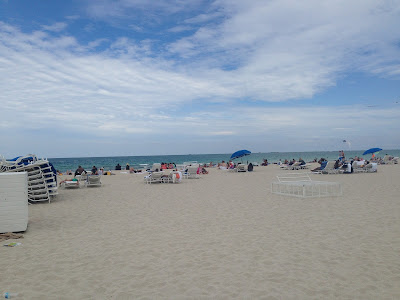 If you haven’t been to South Beach Miami, you just have to go there once in a lifetime at least. It is everything that you can imagine when you think lively and buzzing. I went down there with my sister and daughter on one of our drives down from Miramar, Florida. There's total craziness on the Miami highways so you just have to be extra vigilant, part of this I think was because of the fast cars and flashiness you get to see when your over there, everyone wants to show off. 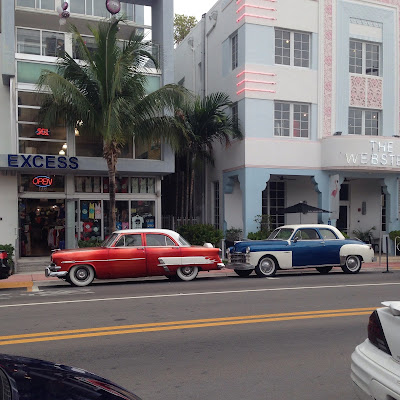 There was heavy traffic coming in to Miami at about 4pm but it was manageable. We were able to park two blocks away from the beach, it cost about $15 for the whole time we were there. You can't pay with your card so definitely have some change with you, most of the restaurants lined by the beach have ATM's inside just incase. If you love designer shopping there is plenty of that right by the beach and if you just want to relax definitely hit the beach all geared up for the day. The rental chairs were pricy so we opted for our towels instead, we got the same view as those chairs :). 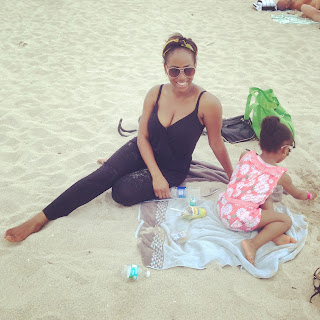 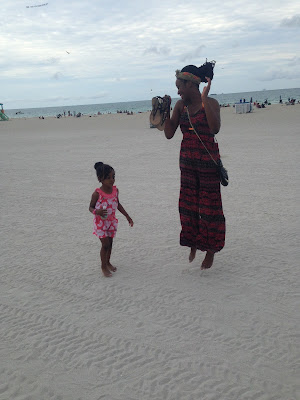 Didn’t really see any snacks to get while we were on the beach so we just got some ice cream at this little stand, that was pricy as well so I suggest you take your own snacks with you when packing. There were tons of restaurants lined up by the beach so you could opt for that instead if you want to try something different. There were a lot of skyline advertisements for the evening activities definitely keeping you informed of where to be. Overall it was just so relaxing looking over at the beautifully extra blue sea and watching the colorful cruise ships passing by. You'll get to relax and the kids will get to play until they drop :). 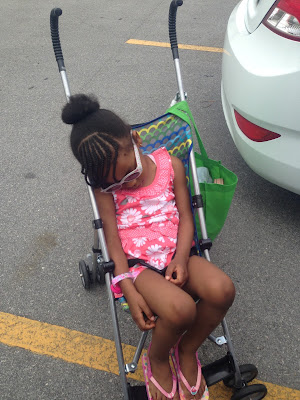