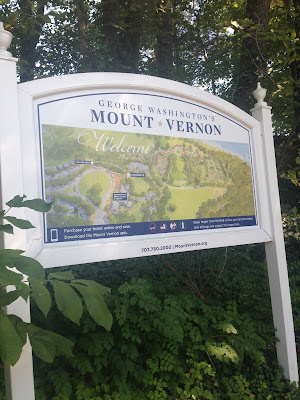 If you can't get a tour in the White House, you can enjoy a tour at George Washington's home in Mount Vernon, Virginia. The first President of the United States certainly lived like a king and he well deserved to as our tour guides emphasized on his humble nature. They kept saying he was a great President that was never influenced by Power. The drive down from Maryland took about an hour, it was a quiet Sunday so there was no traffic. A friend of mine paid $17 each for us to go with my daughter to the mansion, the tour was free for her though as it is for kids 5 years and below. 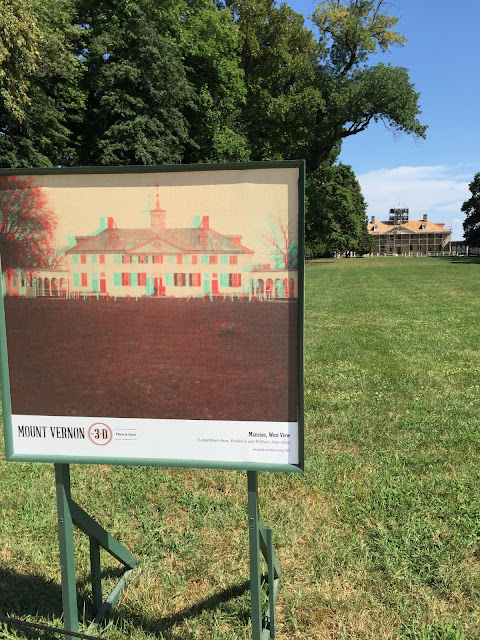 Walking towards the house, which was under construction, I was so astounded by the huge land in front of me. It was literally the size of the biggest park we have back home in my country. Beautiful is an understatement, the view was Phenomenal!  Our tour began and there was a waiting line to group visitors in small numbers for the tour. 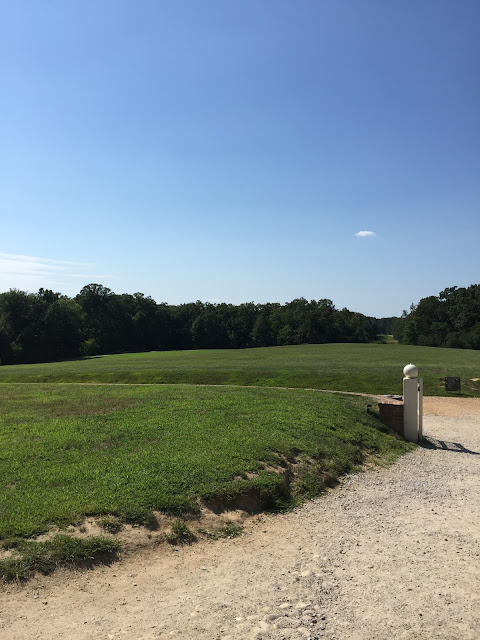 Tip: Make sure you take the kids early in the day or after nap time because strollers are not allowed in the mansion. Strollers are parked outside the Mansion before the tour and there is a no food or drinks rule. Also, no animals and no pictures in the mansion.


We began our tour inside the Mansion, there were many different sections, space for dining, living room, a lot of guest rooms and guess what, no bathrooms. There was a wash room outside though but back then you only had your bowl and your cloth to clean up in your room and you were good to go. It was great living for an old school house. Apparently the late President hosted many guests within his mansion and most times because traveling was more hectic then, guests stayed over for quite a couple nights. The tour was well organized with a guide in each room to explain the rooms brief history. We spent about 5 minutes in each room.


Tip: Wear comfortable shoes because there is a lot of land which of course is lots of walking and yes there were stairs back in the day so you will do a little work-out here too. 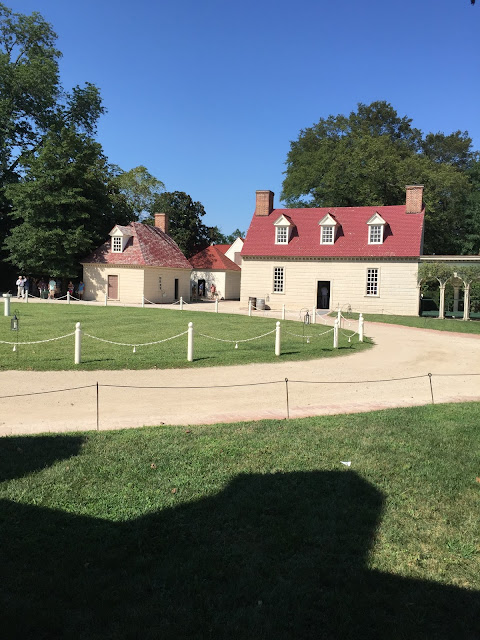 There were outer rooms for the slave workers and the estate had different buildings with their different specialties. There was literally a house for sewing, a shoe shiner shop, there were stables for the horses, the land was well equipped with everything needed to run a town basically.

What I found interesting was the kitchen arrangement. There was a deep floor to keep water cool and a huge storage shed outside for keeping ice from during the winter, apparently for meat storage. There was a smoke room for meat to be, well smoked :). I also noticed that candle lights were placed in front of mirrors to help illuminate rooms. It was all so interesting how things were run then without electricity. 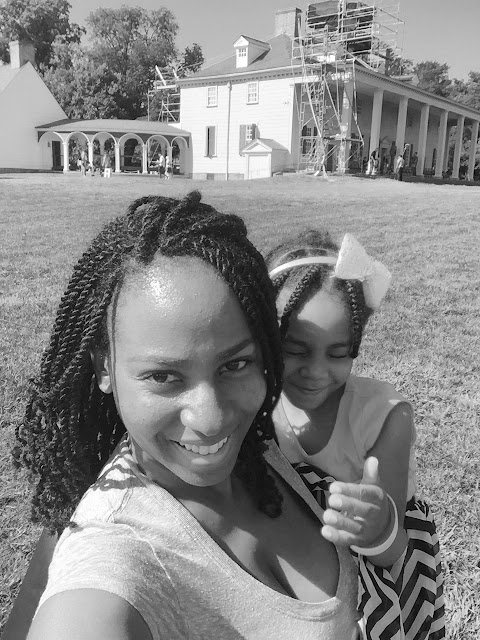 When we were done with the Mansion we walked to the backyard, this was my best part I think. The view of the river was priceless. I didn't expect it so it was a lovely surprise. The Potomac River runs right through this backyard. We walked down to the Washington's Tomb where the late President and his wife were laid to rest. Beside this was the slave Memorial where former workers were laid to rest as well. 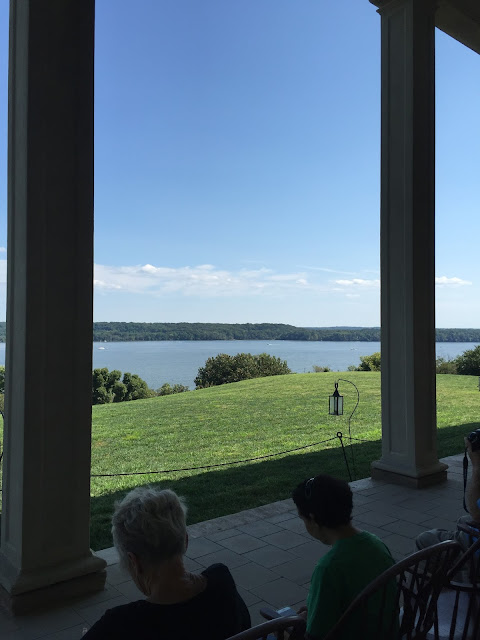 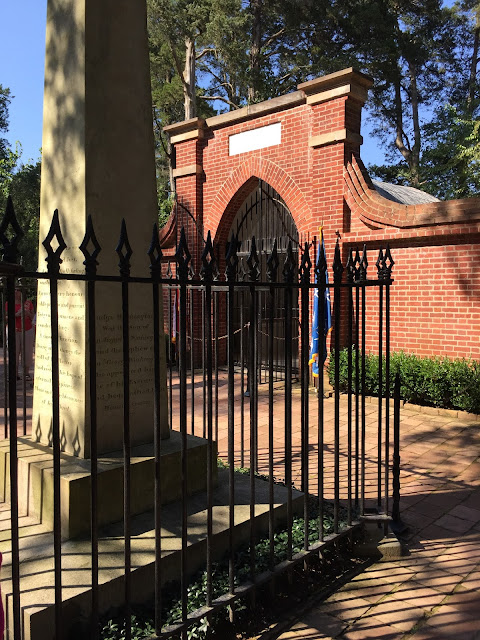 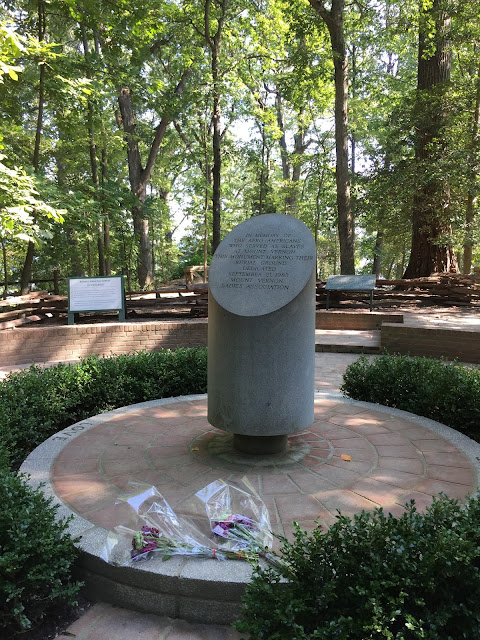 We thought we had seen it all then we discovered this quiet path leading down to the wharf. There was a sign to get on a boat ride, I didn't see any boats but I assumed they had taken passengers on a ride at that moment. 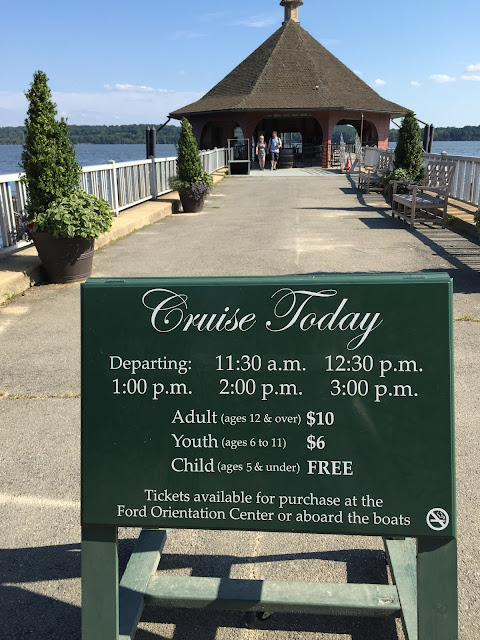 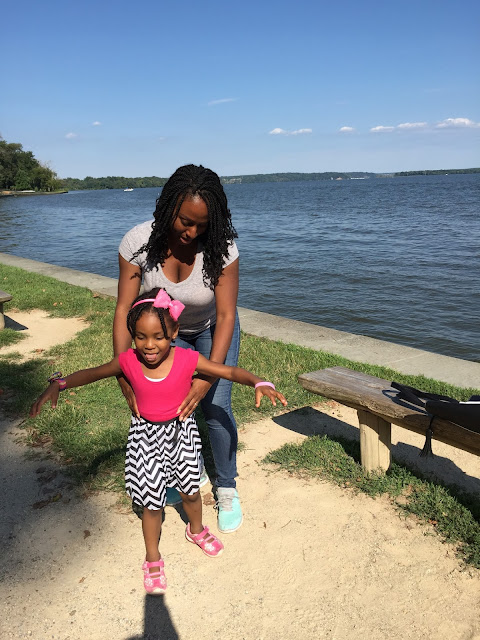 Tip: After the tour trust me you need some water, its lots of walking, there are fountains stationed all around the estate or you can purchase a bottle by the wharf. There are vending machines for that.


After the tour we took a tour of the inner museum. There is this fantastic 3D image of the President's face that literally turns toward your direction. I was a little freaked out about it. You seriously have to see this to understand what I mean. I'm still screaming in my head. The museum had a cinema where some visitors stopped to view history movies. There is a hands on history center for kids 3-8 where the kids get to learn a lot too. There is a cartoon screening of the Presidents childhood and also a section with miniature sculptures of the wars fought in his time. 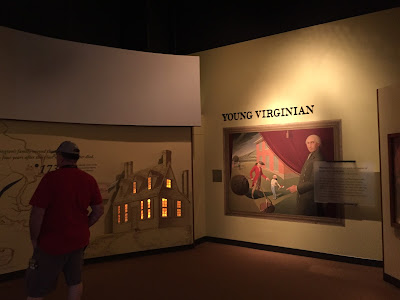 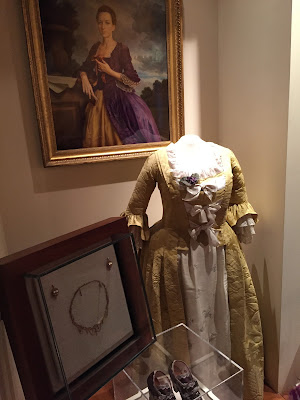 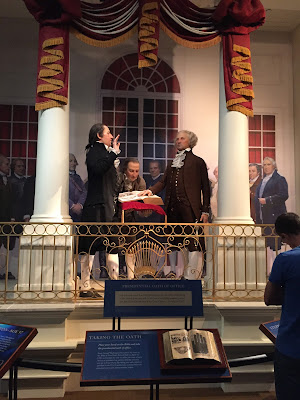 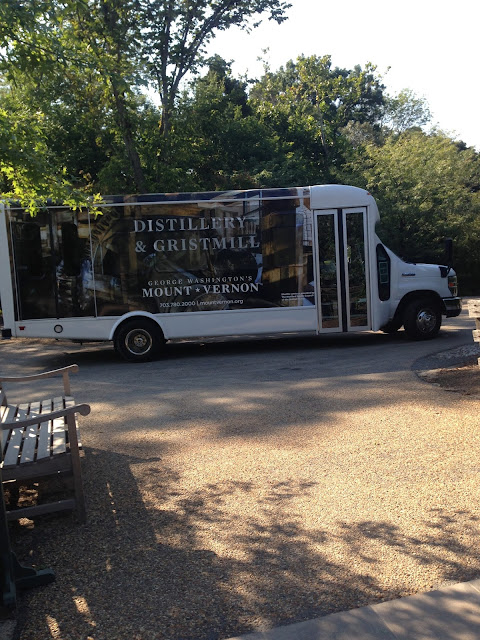 There is a bus to take visitors over to the Distillery but we were exhausted, it was really hot that day. We got hungry after this and had a craving for milkshake so we head to the food court back at the entrance. There are different stands at the food court for snacks and drinks. The museum was to close at 5pm so we used up our time quite well. We enjoyed our visit and the freedom to roam this grand estate. This is a great place to take the family to brush up on important history, it is way more enjoyable because unlike museums, this was the late President's actual home.