Philadelphia Fun! Philly Cheesesteak, what more can I ask for?

So I joined my sister on a trip to Philadelphia. When have I ever missed a free trip? Ummm, never! Any chance to get to see the big city and taste that big ol cheesesteak. We planned to drive down from Maryland to Philly at 12pm but as always we took a detour to the mall before heading out, girls girls girls. So we hit the road at about 2pm, road was full of traffic but we arrived at our hotel Double Tree Hilton three hours later. 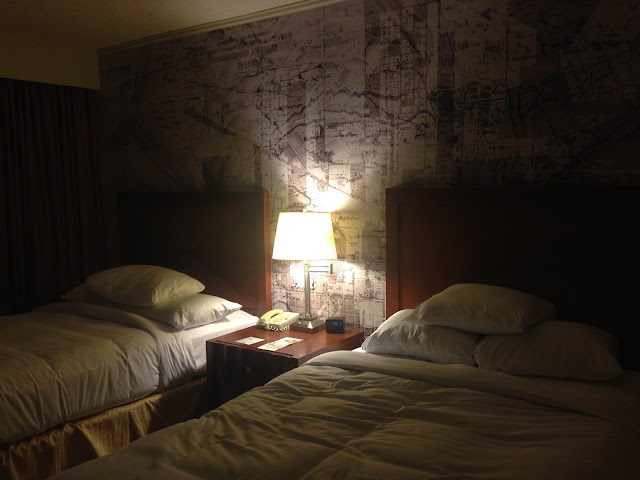 Had to grab a map at the lobby downstairs to get prepared for touring. 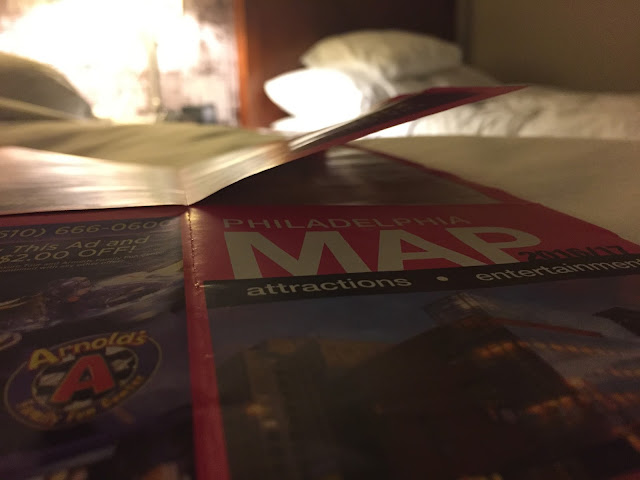 Yes we had to trace down that Philly cheesesteak before doing anything else. I remember growing up and watching the Fresh Prince of Bel Air and all he went on about in every other episode was that steak. So we stopped by Dalessandro's Steaks. Long lines, the Cheesesteak was to die for though, totally worth it. 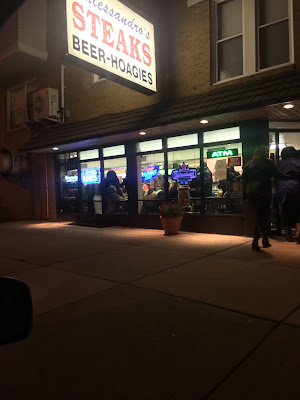 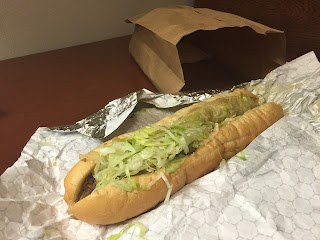 We decided to go check out the Liberty Bell and Independence Hall, the town was so lively, just what I love. 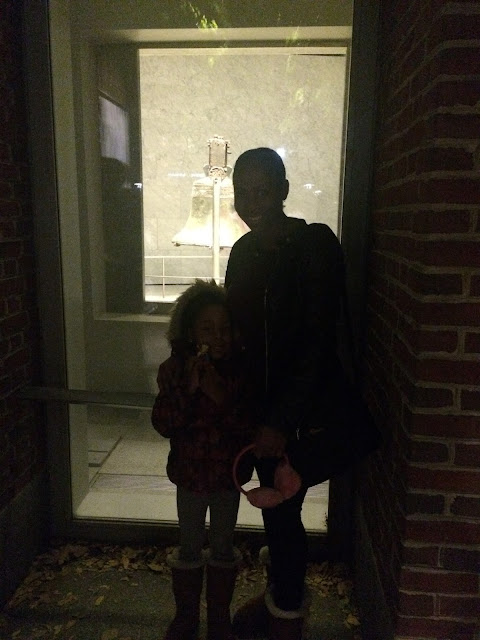 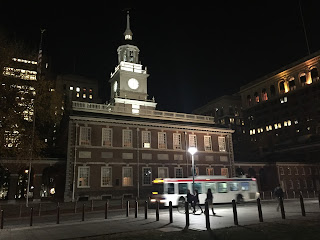 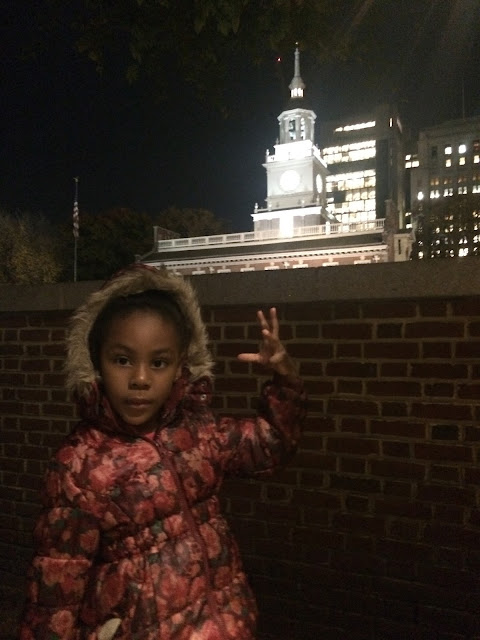 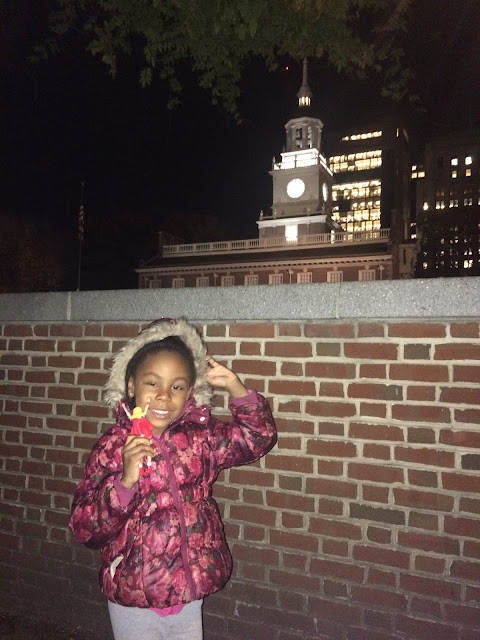 The city felt like a huge museum, it was just full of surprises. Like this van for instance right off the sidewalk: 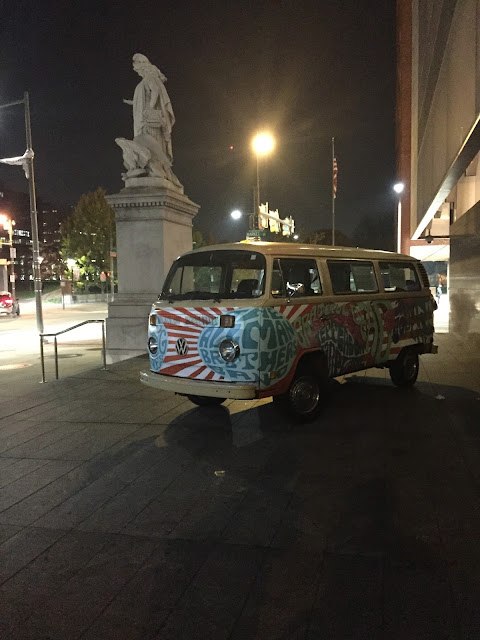 So the next morning we literally couldn't decide where to go because our options were just too much. So we headed down to the center of town for some random sight seeing. 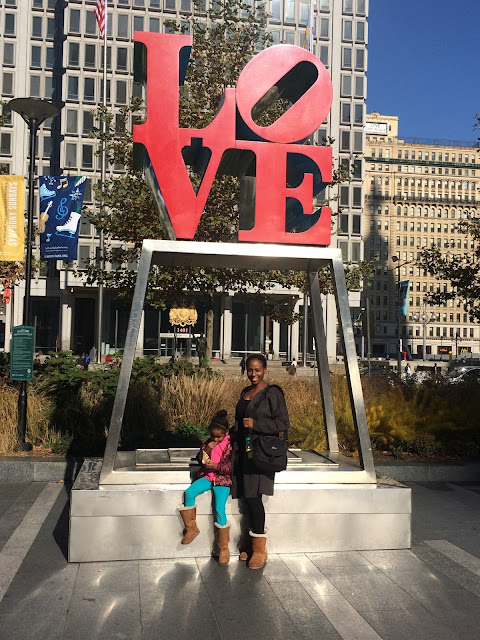 There was festivity all around in prep for christmas. We came across this really cool farmers market with native american dresses for sale, a huge carousel and lots more by the Philadelphia City Hall. More exciting surprises!

Now who goes to Philly without climbing the Rocky Stairs? Not us! It took us about two hours to get there from the City Hall, I'm sure its much faster but driving that day was so hectic since the city had its Marathon and most roads were blocked. 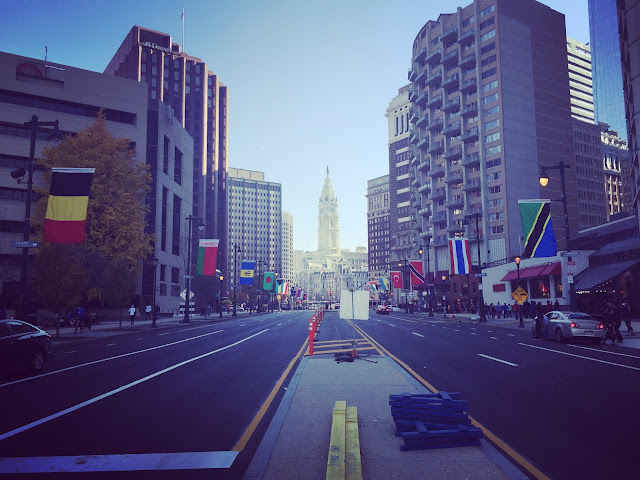 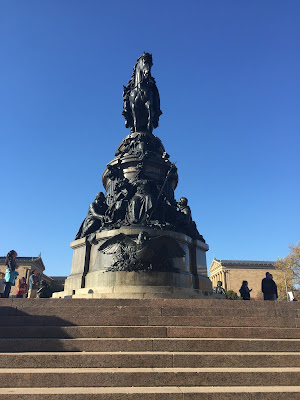 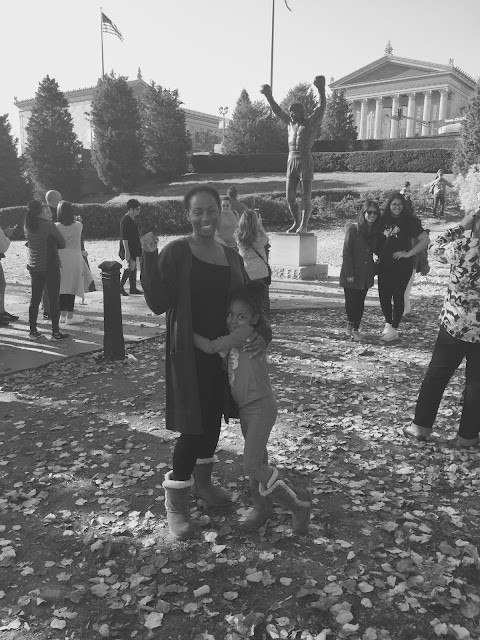 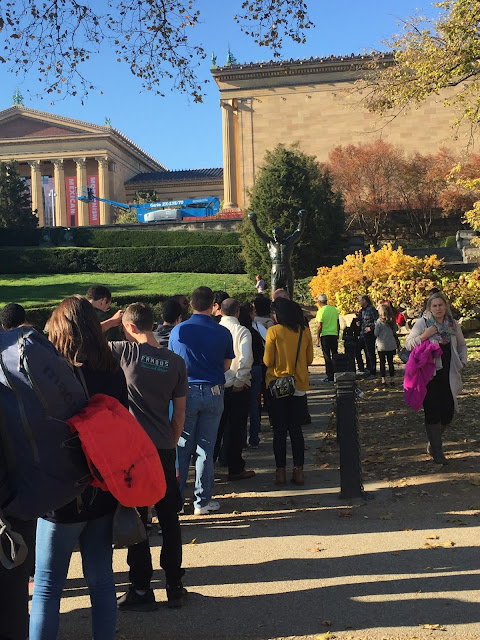 We had to take a side pic because the lines for the Rocky Statue was just growing longer by the second. I promise, I ran up those stairs and had that theme song in my head the whole time LOL. 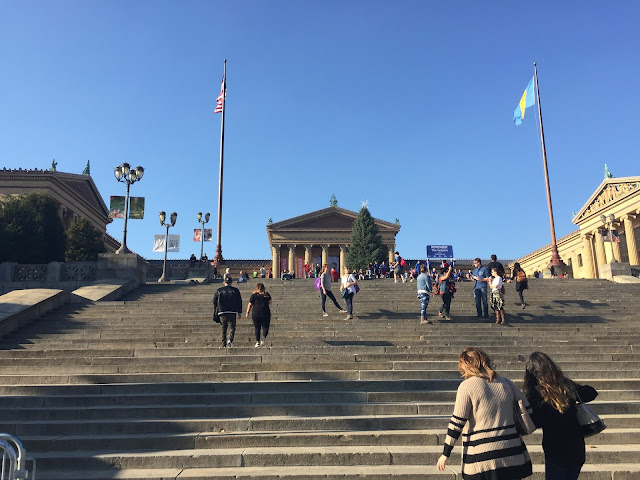 The view from the top was priceless, big city, great view! 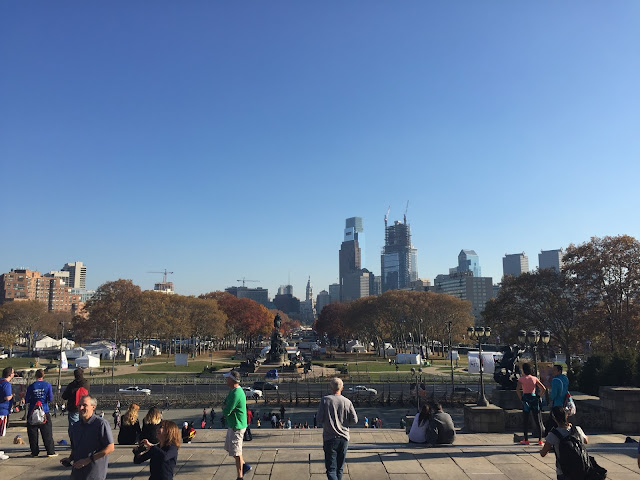