Back to Michigan for Thanksgiving but off to Chicago (Part 1)

My first official Thanksgiving in the States. I really didn't have anything planned for Thanksgiving then I got offered to join in on a trip to Michigan. Sounded perfect to me! I hardly ever turn down a trip as you know. I had a few days to plan with my little munchkin, aka my travel buddy and then there it was, the Wednesday before thanksgiving. We head out on the road pretty early, made a few stops, had some lunch in Ohio and then arrived Michigan at about 8pm. 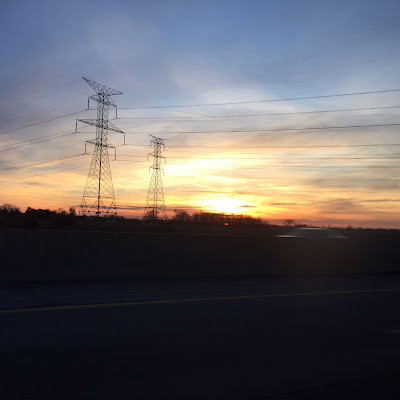 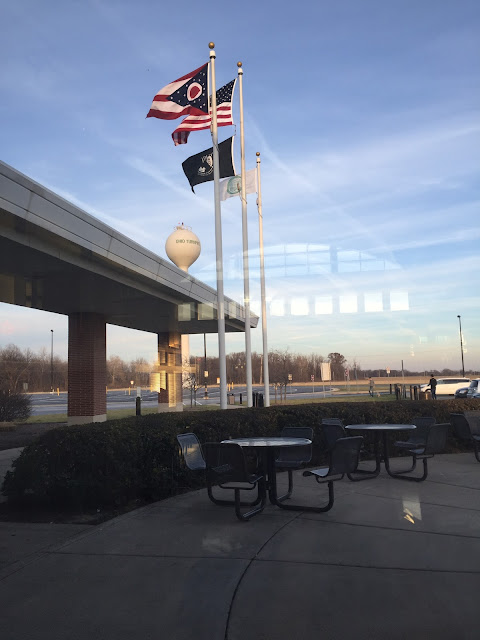 When we got there, we camped at the Embassy Suites right by the Detroit Metro Airport. Was a lovely treat. That evening they served free drinks to guests near the lobby and then it was off to bed for me and my gang. 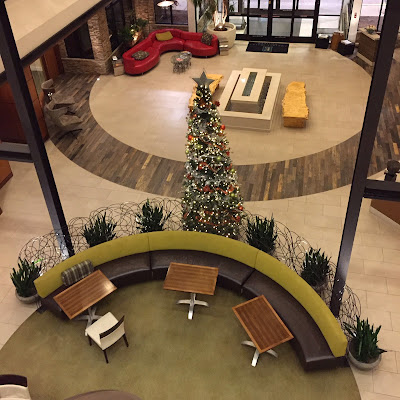 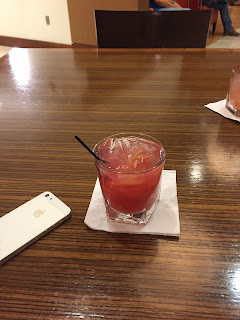 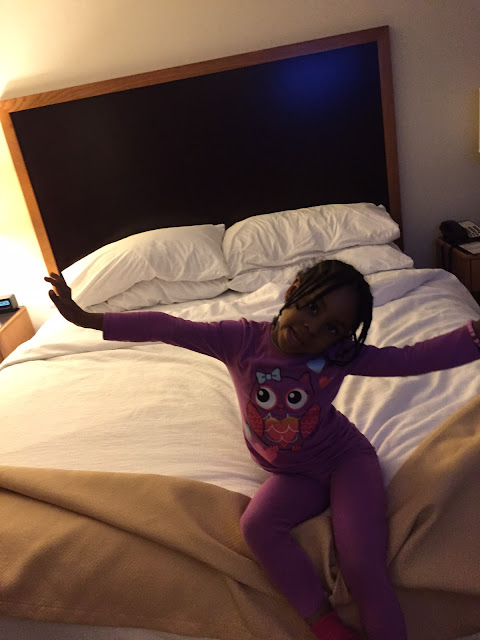 The next morning I drove down to Detroit to join in on the festivities. I literally missed the Thanksgiving parade the week before in downtown Silver Spring, MD. I had to make up for it in Detroit. I wouldn't miss it for the world. On our way there we passed by the Worlds largest tyre. We got to see other cool tourist spots along the way like the Michigan Science Center. 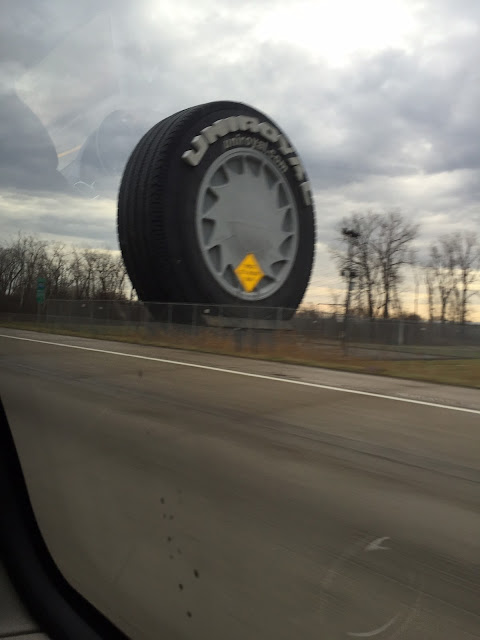 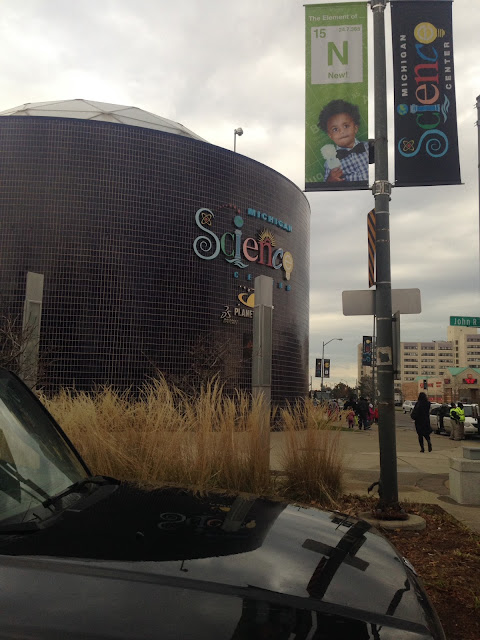 When we got there we found a parking spot just by the Hellenic Museum right opposite the parade. 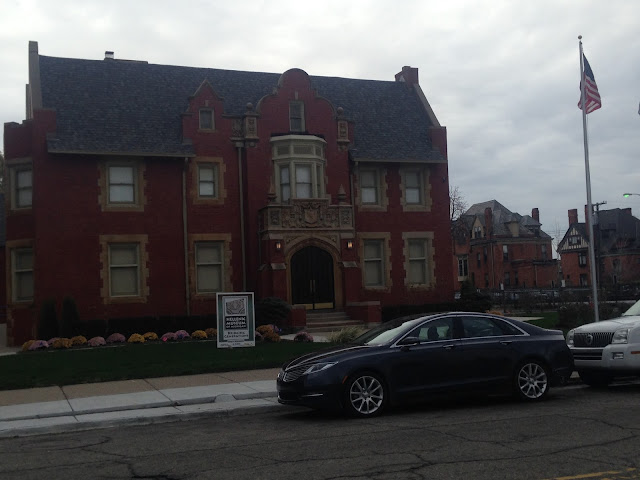 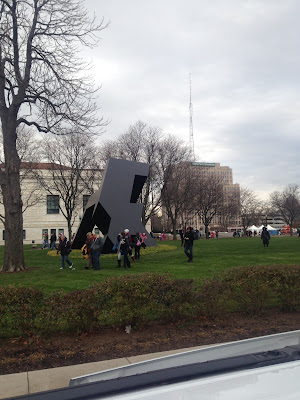 There were huge floats with different themes. They had firemen all dressed up in clown outfits, there was music and dancing all along the road and they saved the best for last with Santa's arrival on his Sleigh.